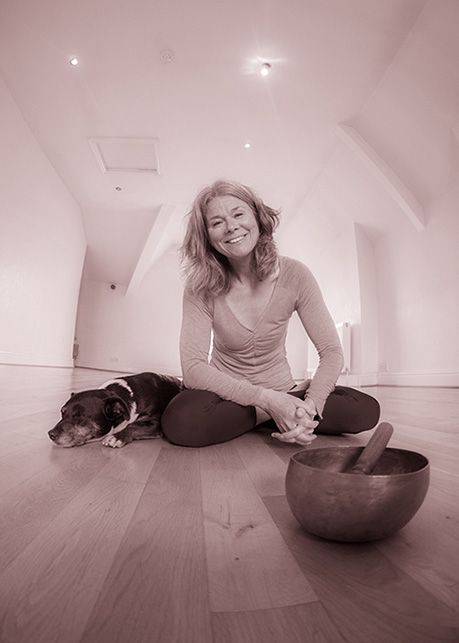 Danielle began her professional training at The Welsh College of Music and Drama Cardiff, followed by the Laban Centre for Movement and Dance, London.

Following a brief career in theatre, found herself in the highly competitive world of bodybuilding, scooping both the titles of Miss Wales (NABBA) and Miss Fitness UK (TROPICANA) in 1994.

Overtraining both mental and physical led her to the healing path of Meditation and Yoga.

Qualifying as a teacher with the British Wheel of Yoga in 2004, has since gone on to practise and study with some of the most respected and inspirational teachers in both the yoga and meditation worlds.

Danielle continues to blend a variety of Hatha Yoga styles into her teaching. Combining an early Iyengar and Ashtanga influence with previous contemporary dance training and the still, soft holding poses in the Taoist yoga tradition.

- and when she’s not practicing or teaching yoga, you can find her singing and playing her own songs with the Danielle Nicholls Band. www.daniellenichollsband.co.uk

The latest projects include merging her musicality with classical yoga chants.
Links are to Apple Music but also available on Spotify and Amazon. 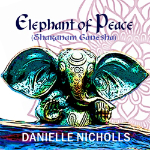 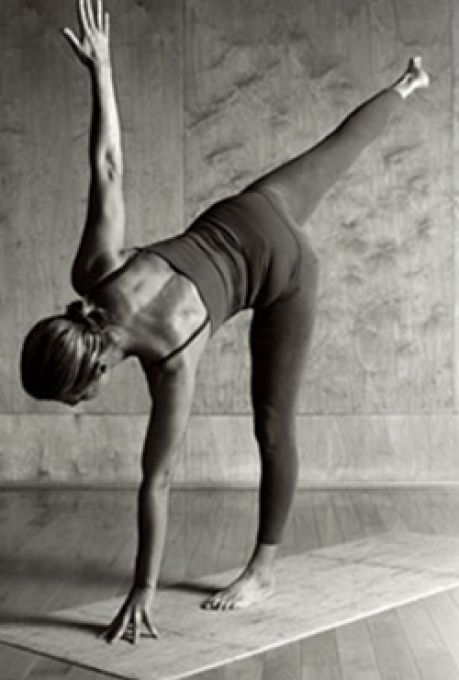 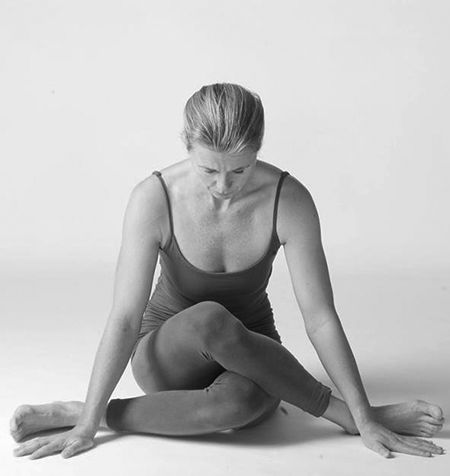 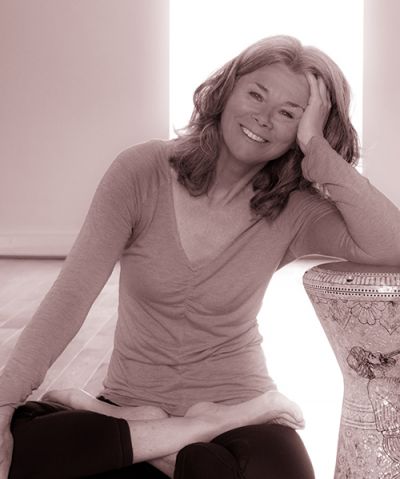